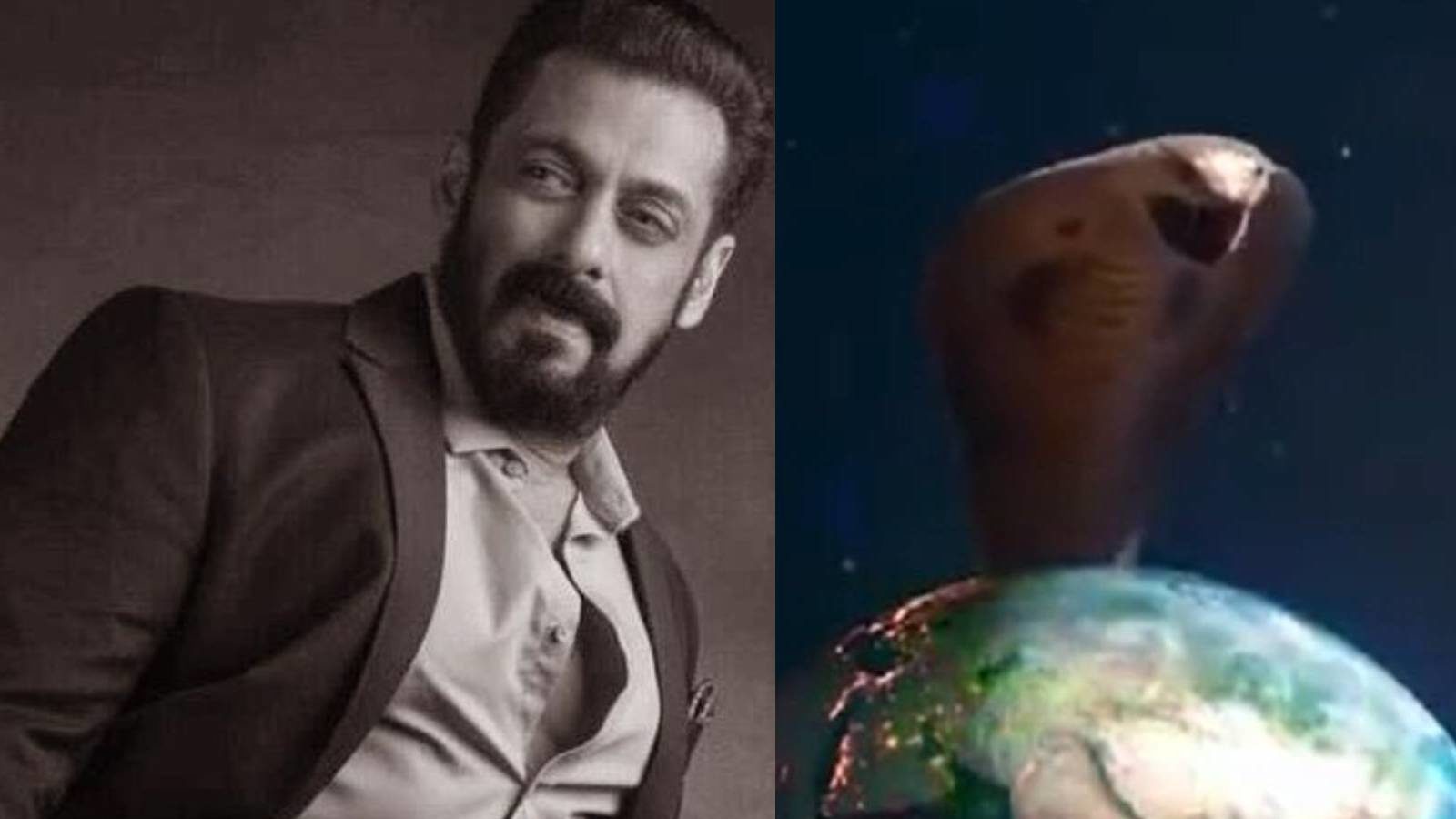 
Salman Khan (Salman Khan Defame Case) had filed a defamation case against Ketan Kakkar, a resident of Malad, Mumbai. Ketan owns a hilly land right next to Salman’s Panvel farmhouse. According to Salman, while giving an interview to a YouTuber, Kakkar has defamed him. Two other people who were part of the show were allegedly made party in this case. Apart from these, social media companies like Google, YouTube, Twitter and Facebook were also made party. Salman Khan wants these companies to remove and block abusive content against him on their sites. (read full news)

Mohit Raina Wife: ‘Devo Ke Dev Mahadev’ fame Mohit Raina has shared the information about his marriage on social media on the first day of the year. Everyone was surprised by this announcement of Mohit. He married a woman named Aditi and also shared two pictures of the wedding. He did not tell anything about Aditi. However, his fans and friends from the industry congratulated him on his marriage. Mohit has now told about his wife Aditi in an interview. (read full news)

Ekta Kapoor Naagin 6: Ekta Kapoor has put an end to all these speculations by sharing a teaser of ‘Naagin 6’ some time back. Along with this teaser, he revealed that the cast of ‘Naagin 6’ has not been selected yet. Along with this, Ekta has sought suggestions from people in the name of lead actress. Popular TV actress Neeti Taylor wanted to keep her name for ‘Naagin 6’. (read full news) 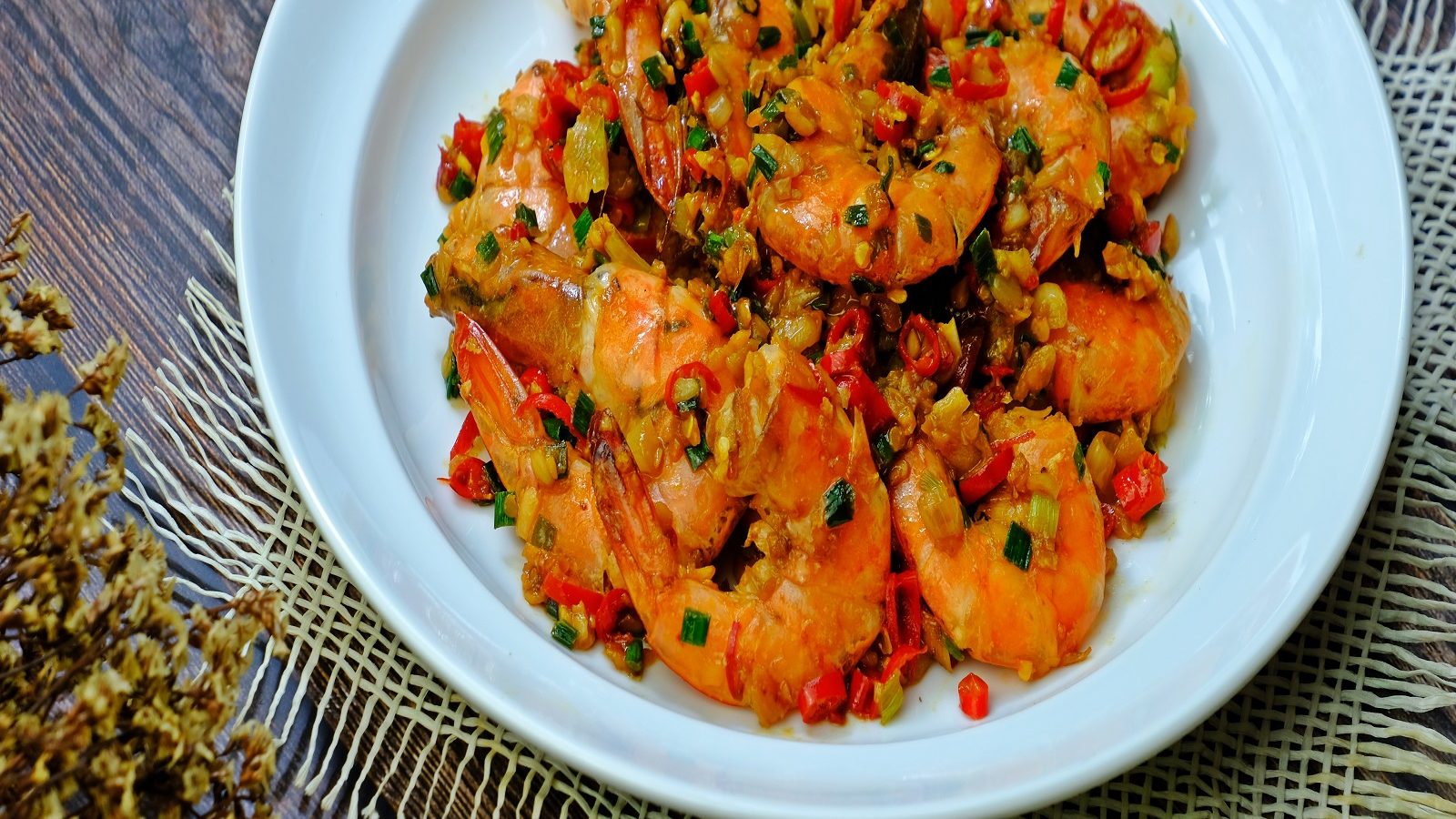 Chilli Garlic Prawns Recipe: Eat hot and spicy chili garlic prawns in winter, the fun of eating will be double 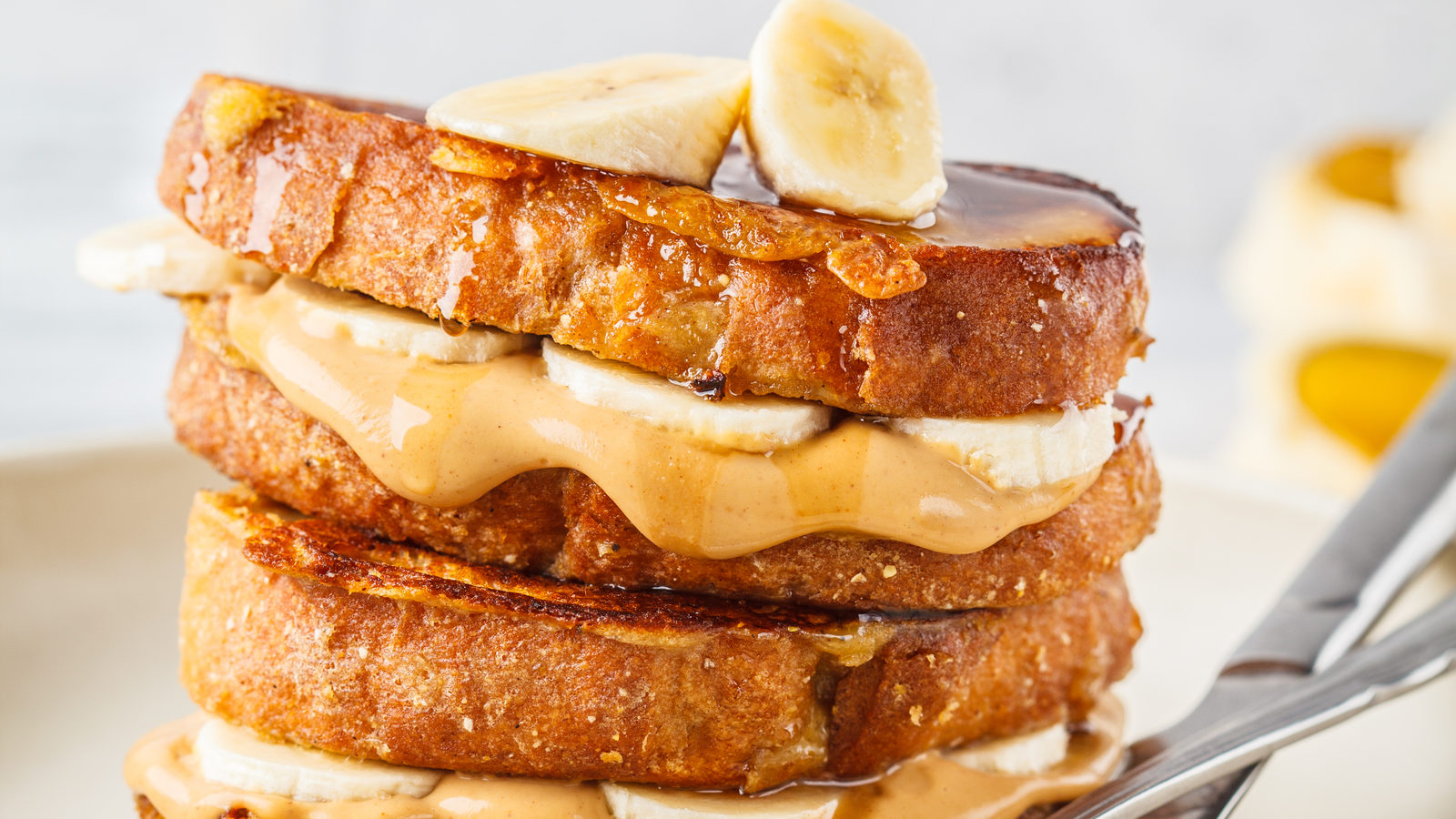 French Toast Recipe: Make French Toast for children in the morning breakfast, it will be ready immediately