Chandan Bangari
Rudrapur. Amidst the heat of Uttarakhand elections, communal tension has taken a new turn in the case of cattle slaughter in Rudrapur on Monday. Congress leader Anil Sharma has appealed to the BJP MLA and his supporters for protection from the police, citing danger to his life and his family. The police is talking about taking action on the basis of investigation on this application. Here, after arresting three people in the case of tension, the police told that two accused are absconding in the case, while one surrendered in another case in Rampur Court of Uttar Pradesh.

Rudrapur BJP MLA Rajkumar Thukral and Congress leader Anil Sharma are getting involved in a scuffle. Anil Sharma expressed his displeasure in front of SSP Dalip Singh Kunwar for not registering the case by the police and also pleaded for security. In fact, on January 10, there was tension in Rudrapur over the slaughter of cattle. Then MLA Thukral and his brother Sanjay had abused Sharma. Sharma says that the MLAs have political hatred for his family. When Sharma asked for security, SSP Kunwar said that investigation is being done on the basis of Tahrir.

How was the gang busted?
Describing the action taken in this case, Kunwar said, 10 teams were formed to arrest the accused in this case. One of the accused, Ayub alias Hakla, was arrested on Friday from Mahtosh Mor. He told the police about Shaulat Ali and Afsar Ali of Rampur, who were doing beef business for a long time. Along with this, Hakla also named Danish of Rampur and Usman and Naeem of Swar in this case.

from your city (Udham Singh Nagar) 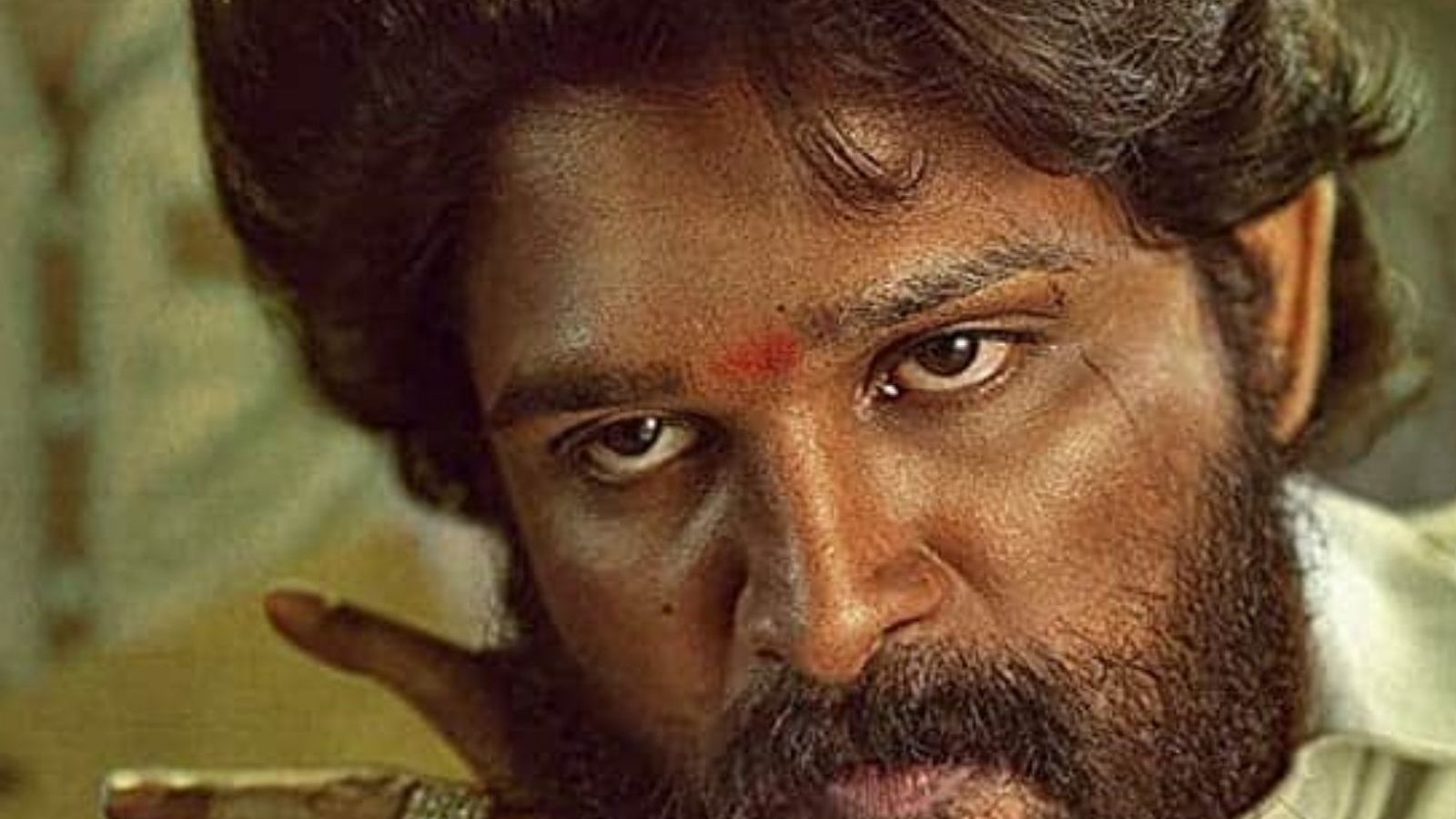 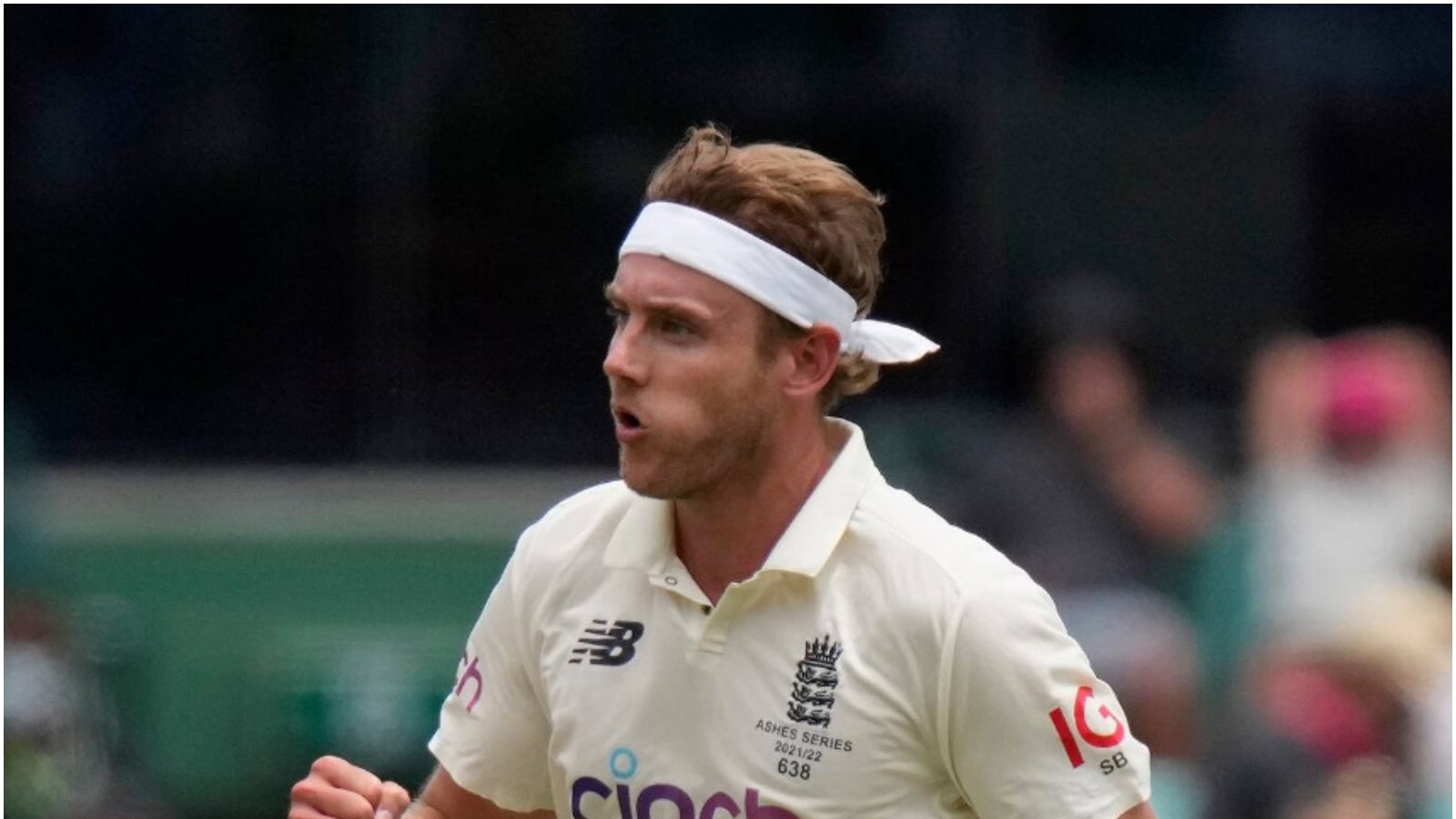 Ashes: Stuart Broad lost his cool on camera, did something that even commentators couldn’t stop laughing – VIDEO