Home » Taliban was encouraged against Russia, now it is in support 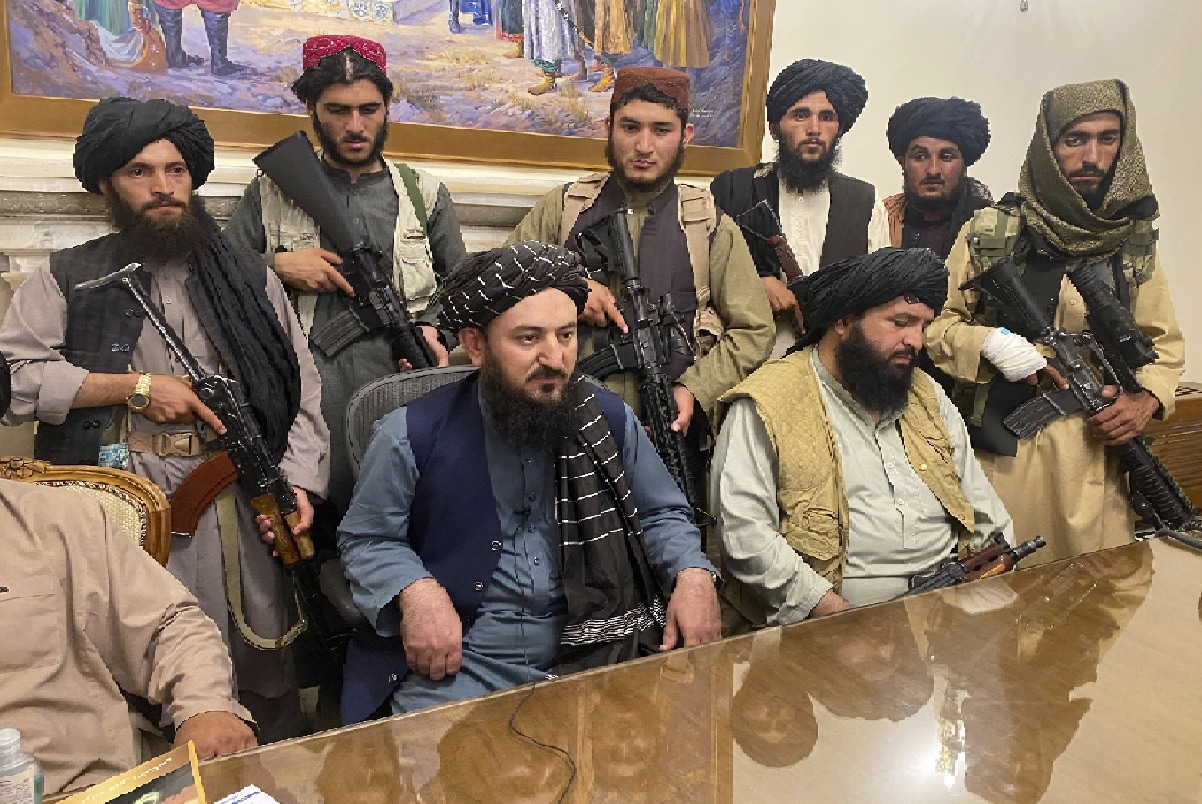 Taliban was encouraged against Russia, now it is in support


Kabul. Taliban has taken control of Afghanistan. Most of the countries are evacuating their embassies from there and are engaged in evacuating their citizens safely. At the same time, China-Pakistan are openly supporting the rule of Taliban. Now the name of Russia has also been added to this list. Russia’s ambassador to Afghanistan has claimed that the Taliban have made Kabul more secure than before. Let us tell you that the Taliban came into existence only against Russia. Now the world is shocked by Russia coming in support of this terrorist organization.

Russia has denied any plans to evacuate its embassy in Kabul, making it clear that the Taliban government can be recognized. According to a report by news agency ANI, Russia’s ambassador to Afghanistan Dmitry Zhirnov said that the Taliban has made Kabul safer than previous officials in the first 24 hours.

This statement of the Russian ambassador is being seen as a big step towards strengthening ties with the Taliban. Russia wants the instability in Afghanistan not to spread to Central Asia, so it wants to improve its relations with the Taliban.

This is how Taliban was formed
Actually, the Taliban was formed against Russia itself. It’s the early 1980s. Soviet Union troops had arrived in Afghanistan. The Afghan government was running under his protection. Many Mujahideen groups were fighting against the army and the government. These Mujahideen used to get help from America and Pakistan. By 1989, the Soviet Union withdrew its forces. The fighters fighting against it now started fighting among themselves. One such fighter was Mullah Mohammad Umar. He started the Taliban movement with some Pashtun youths.

You can easily win many prizes and discount coupons with Flipkart App, know the full way India and West Indies both won 1-1 Tests in WTC, yet Caribbean team tops the points table; Learn How

679 Replies to “Taliban was encouraged against Russia, now it is in support”